Go ahead and make your gaming dreams come true and earn a thousand bucks for playing 50 hours of Animal Crossing: New Horizons this summer. Here’s how to apply. 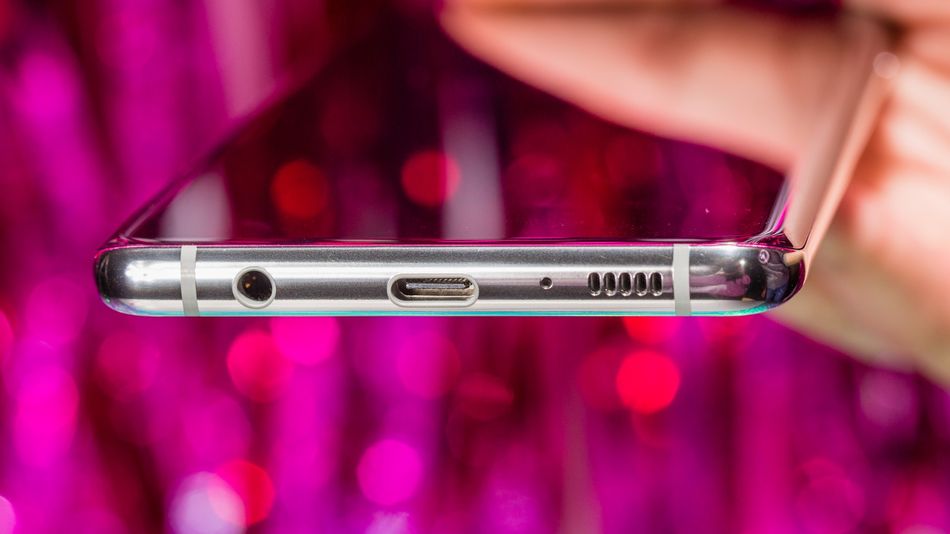 Samsung will stop bundling chargers with its smartphones, starting in 2021.

This is according to an ETnews report (source in Korean), which cites industry sources. The reasoning behind the move is the fact that most users already have a USB-C charger lying around. It would also save Samsung some money, offsetting some of the additional cost of pricy 5G components that are becoming the standard on new phones.

The report claims Samsung is talking to partners on how exactly it should go about the move, as it’s likely to affect companies that supply the chargers for Samsung. It’s also likely that Samsung will initially drop the charger from certain models only. Read more… 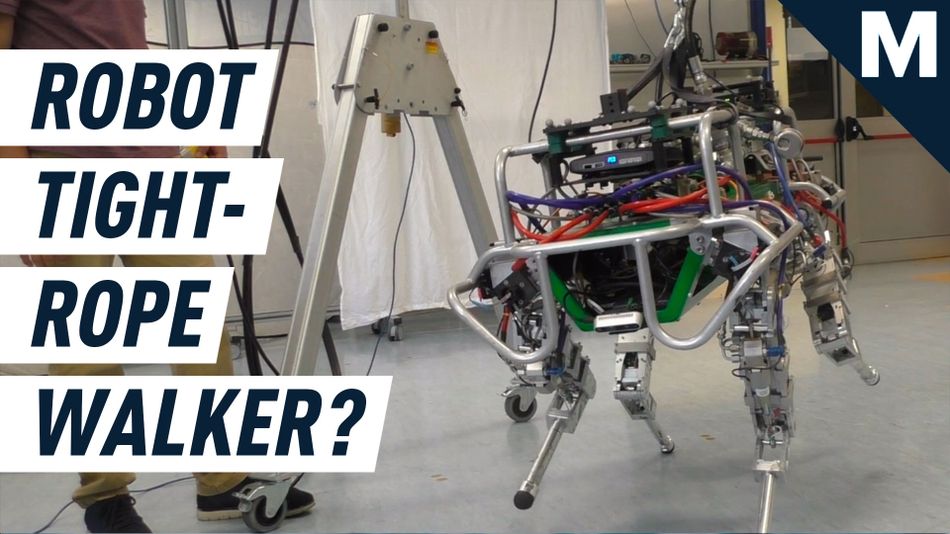 HyQ, a quadruped robot created at the Italian Institute of Technology, is now able to balance on just two legs and walk across 6-centimeter-wide beams using a balance controller. Read more…

Emojis are helping to easily convey emotion and personality over Slack, with the Thumbs Up, Heart, and Laughing Face as the most popular, Cultivate found. 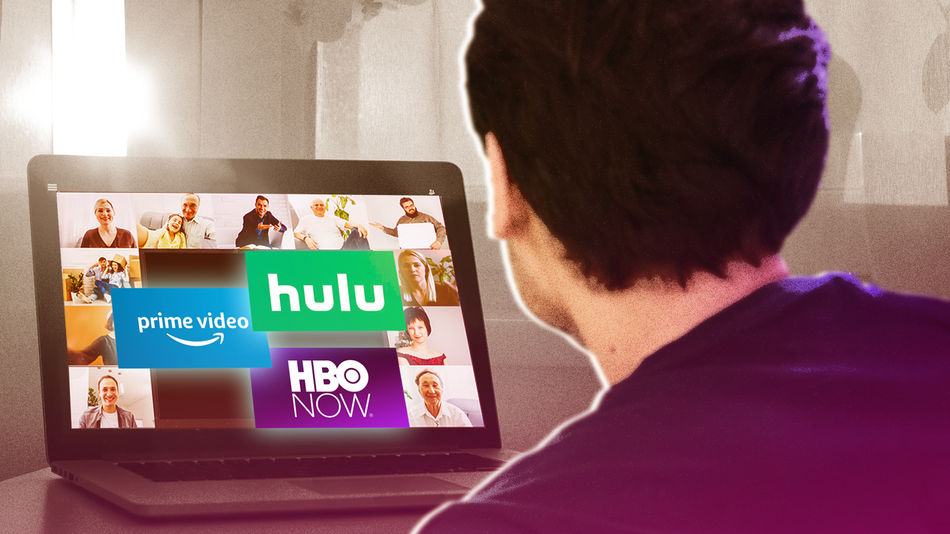 Maybe your state is staying closed. Maybe it’s opening back up, but you still don’t feel safe going out. Either way, movie nights with friends are still vital and most of the major streaming services have official and non-official solutions to facilitate them.

We’ve done a good deal of group streaming coverage at Mashable since the COVID-19 pandemic started, and the space has evolved greatly in just a few months. Arguably, the biggest developments have come from the streaming services themselves. Six months ago, the idea that Hulu and Amazon would officially let users join a remote watch party might have seemed unthinkable. Now, it’s a reality born from unfortunate circumstances. Read more…