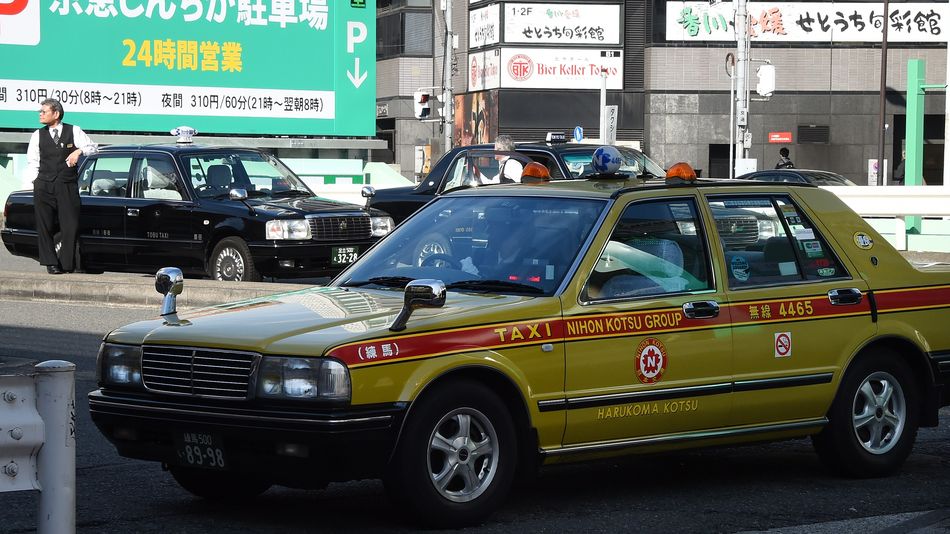 It took six years, but Uber is finally hitting the road in Tokyo.

The company kicked off rideshare operations in Japan’s capital city on Friday, according to a report from Bloomberg. Thanks to a partnership with three local taxi services, Tokyo riders can summon one of the 600 cars plugged into the app.

Uber may face an uphill battle in building a customer base in the Japanese city. As Bloomberg notes, Tokyo is one of the biggest taxi markets in the world, but the vast majority of those cabs are hailed on the street.

Then again, that’s how New York City always operated until Uber came along. The app’s arrival in Manhattan offered a solution to the problem of scarce cab availability during the rush hour periods of the day. Some Tokyo residents may also see the appeal of using a service like Uber with its mandated safety policies in the midst of a pandemic – assuming those safety policies even apply to cars that fly the Uber banner through their employer’s partnership with the San Francisco-based company. Read more…