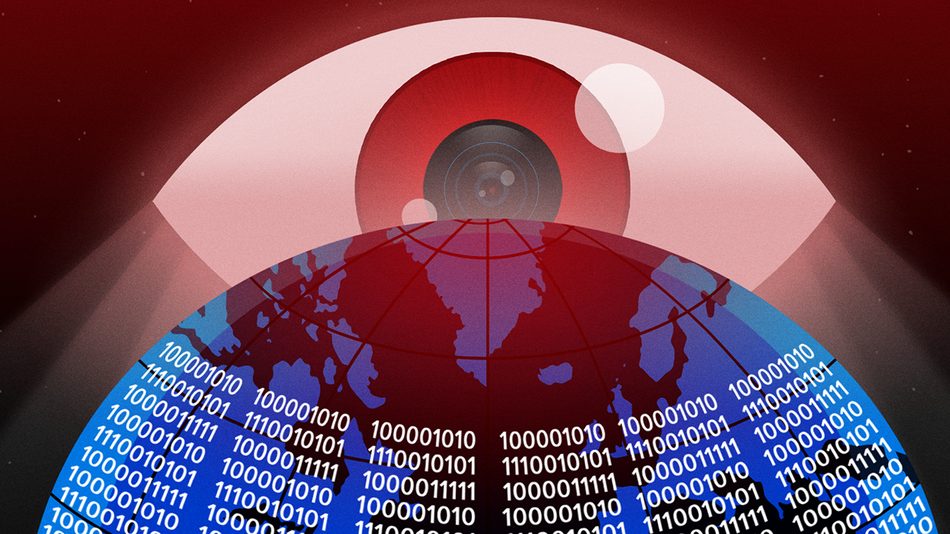 The two tech giants took a stand, albeit a temporary one, for their Hong Kong users following the passage of a new restrictive national security law last week. Both companies confirmed to Mashable that, for the time being, they have stopped responding to data requests from Hong Kong law enforcement as they evaluate the law.

A main point of concern is that the measure, which human rights activists worry is designed to curtail freedom of speech in Hong Kong, was both rushed in its passage and allows for lifelong prison sentences for poorly defined offenses. Read more…