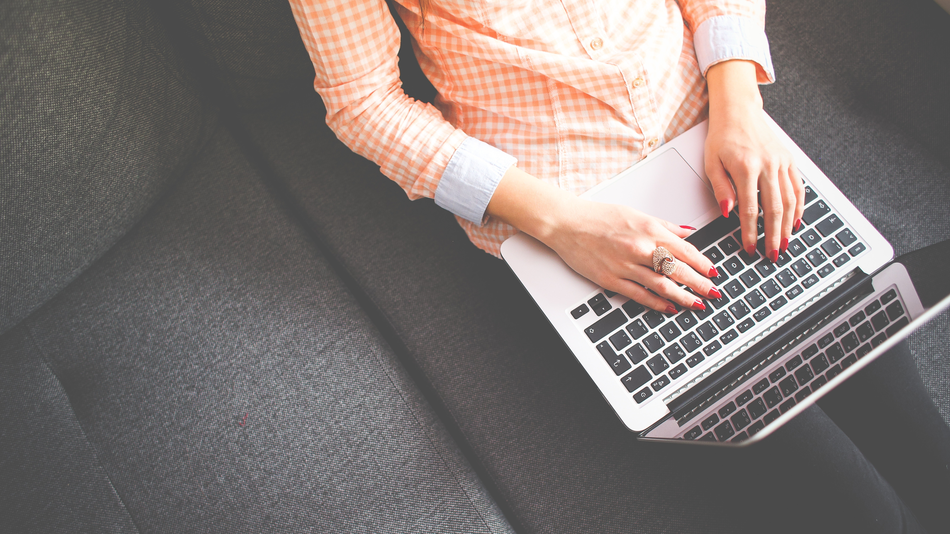 The first thing you notice when you consider ExpressVPN is the price. It’s generally more expensive than the competition, even if it’s on sale. You should still give it a chance though, because it actually works.

We’re not saying that cheaper VPNs are useless, because there are many services that do the job for less than ExpressVPN. It’s just that some cheaper services might be found lacking in certain areas, and when it comes to online security, you probably want the best. Read more…