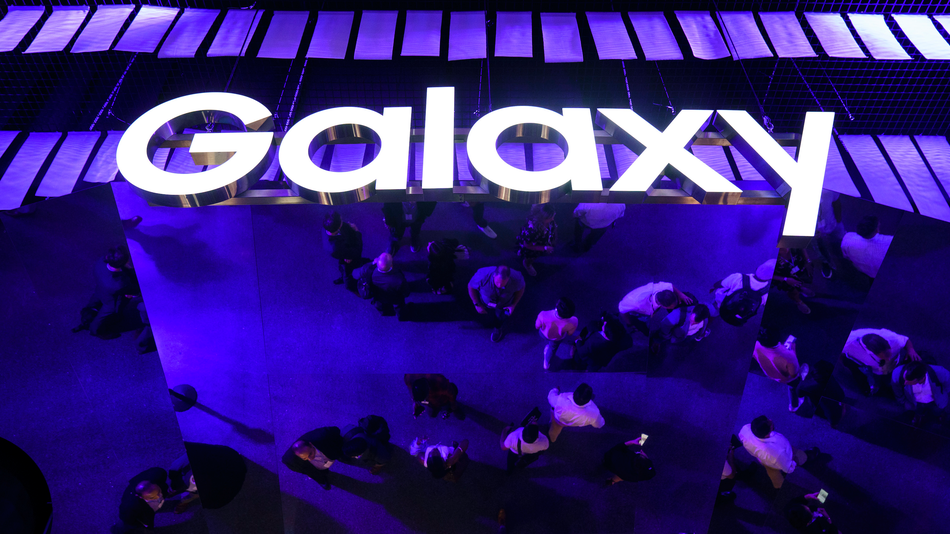 The invites for Samsung’s Galaxy Unpacked 2020 event have officially been sent out. And, it comes as no surprise that it’ll be held virtually this year. You know, due to the pandemic still going on and everything.

As you can see from the invite Mashable received above, the event will be held on August 5 at 10 a.m. ET. Samsung remains tight lipped on exactly what will be announced at the event. But let me put my detective skills to the test here.

Going off the company’s track record, Samsung always reserves its next-generation Note reveal for the second half of the year. And, that bronze splatter pictured in the invite above as well as in the video below looks awfully similar to the Galaxy Note 20 Ultra that was leaked a few days ago in … Mystic Bronze. The beginning of the video also clearly alludes to an S Pen, which are always included with the Note phones. Read more…