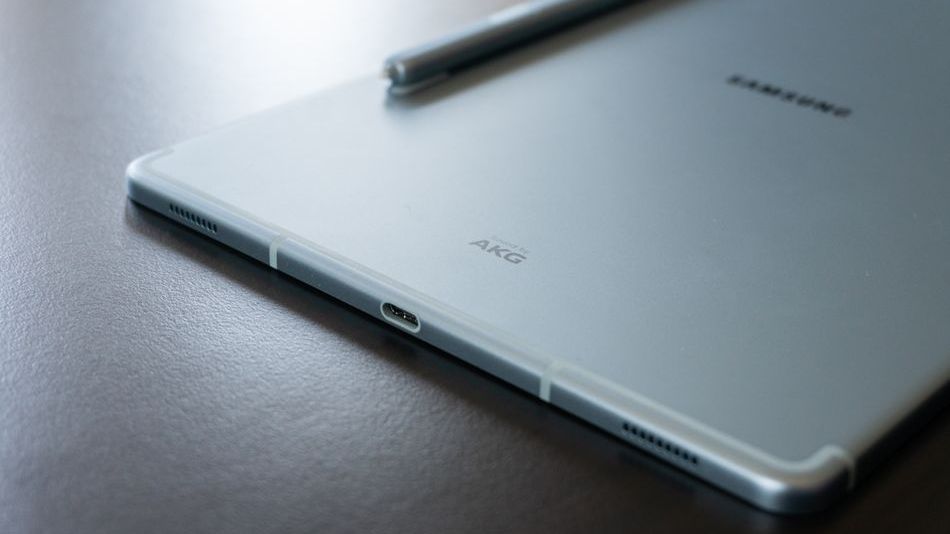 Samsung’s Unpacked 2020 event is less than a month away, and it’s safe to say the leaks are in full swing. In addition to the Note 20 Ultra, it appears we have more information about the flagship Galaxy Tab S7 that Samsung might also announce at the event.

A few months ago, SamMobile reported the Tab S7 would be available in two sizes: an 11-inch and 12.4-inch version (known as the Tab S7+). Now, the publication reports that it has a few more details on exactly what to expect for the bigger version.

Apparently, the S7+ will include an AMOLED display (complete with an in-display fingerprint sensor) with a 2,800 by 1,752 pixel resolution. It’s also set to support the S Pen complete with built-in Bluetooth. As with the Tab S6, you’ll likely be able to use the S Pen as a remote to take photos, click through PowerPoint presentations, and more. Read more…