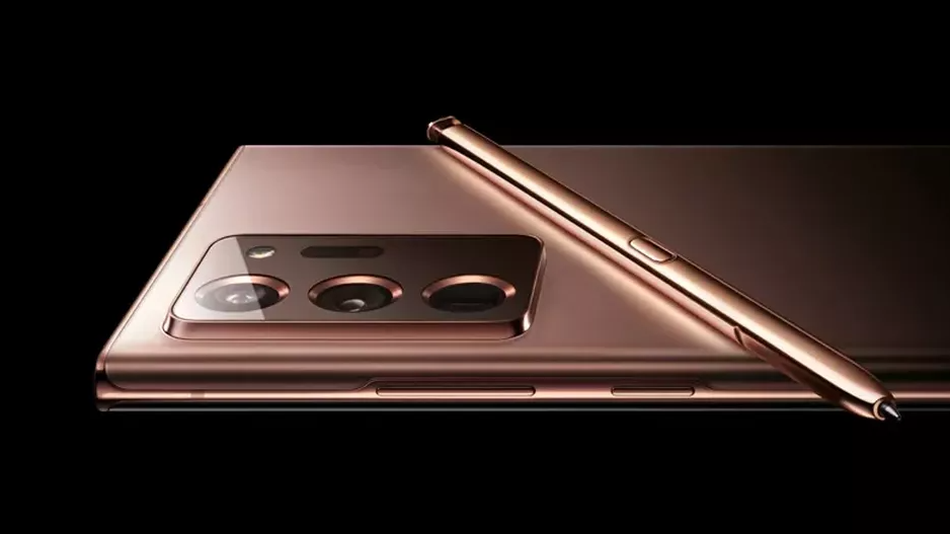 It’s been less than 24 hours since Samsung officially confirmed its Unpacked 2020 event on August 5, and there’s already another leak. This one comes from YouTuber Jimmy is Promo, who went hands-on with what is apparently the Note 20 Ultra.

The video comes only a couple of days after he also shared photos of the same phone via Twitter. While there are rumors the Note 20 Ultra will be available in Mystic Bronze (which is basically confirmed via Samsung’s Unpacked invite), Promo’s unit comes in black.

Before we dive into the video, it’s important to note (ha, see what I did there?) that there have been rumors and renders of two Note phones floating around the internet: the Note 20 and the Note 20 Ultra.  Read more…