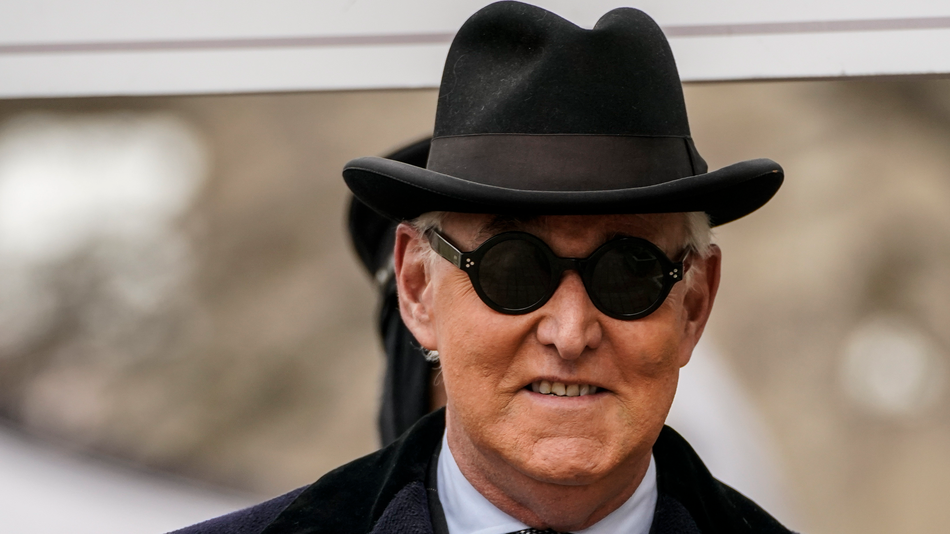 Facebook routinely bans profiles and pages from its platform for trying to cheat the system and fake engagement or mislead users.

But it’s not everyday that one of those networks is run by President Donald Trump’s former associate, Roger Stone.

In a post on its website today, Facebook’s Head of Security Policy Nathaniel Gleicher announced that the company had removed four separate networks from its platform for “inauthentic coordinated behavior.”

The most notable of the four is a network that was run out of the U.S. consisting of 54 Facebook accounts, 50 Facebook Pages, and 4 Instagram accounts. Facebook’s investigation linked this network to Roger Stone and his associates.  Read more…