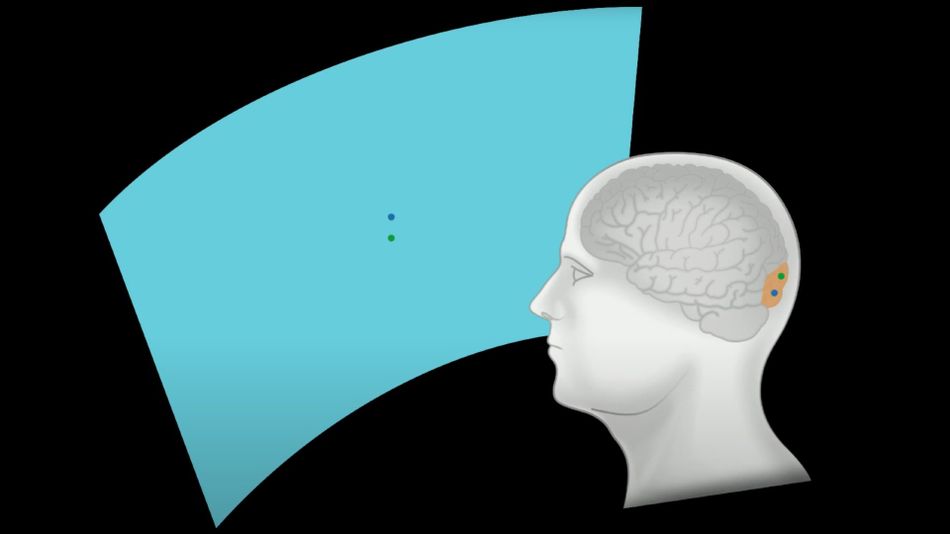 Elon Musk’s AI-meets-human-brain company Neuralink will have some sort of announcement on August 28.

The CEO himself announced it on Twitter, without giving any other details.

Neuralink last had an event a year ago in San Francisco. The company didn’t have anything resembling a product yet, but it did share its progress on inserting electrodes into monkey and human brains. You can watch the recorded live stream from that event below.

It’s worth noting that the company’s official Twitter account hasn’t tweeted at all since that event, and there’s no official announcement of any sort now.  Read more…