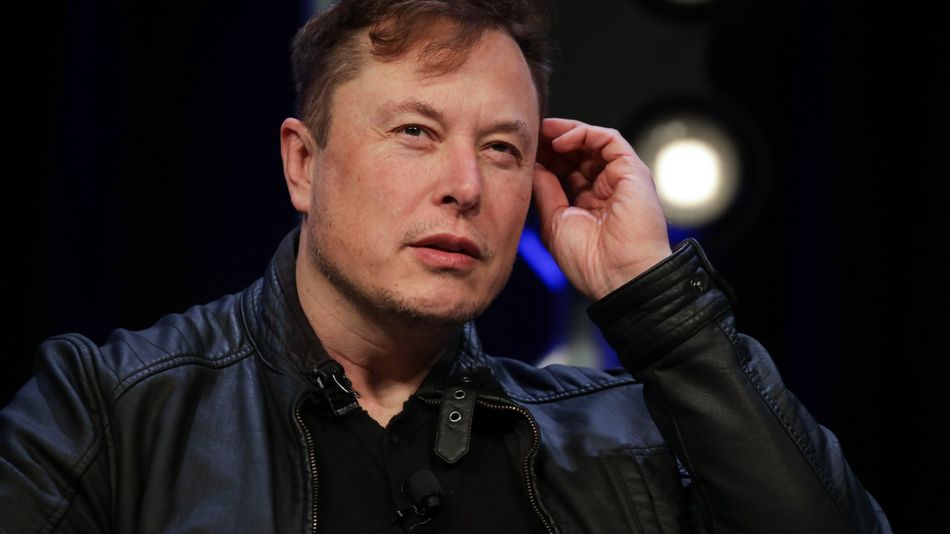 It only lasted for three days.

When Kanye West announced his candidacy to become President of the United States on July 5, Elon Musk was quick to proclaim his “full support.”

But when a Twitter user pointed out to West’s anti-abortion and anti-vaccination comments, Musk indicated he may be rethinking things.

“We may have more differences of opinion than I anticipated,” he tweeted.

Check out the entire exchange below.

I believe one Twitter user said it best: LMFAO.