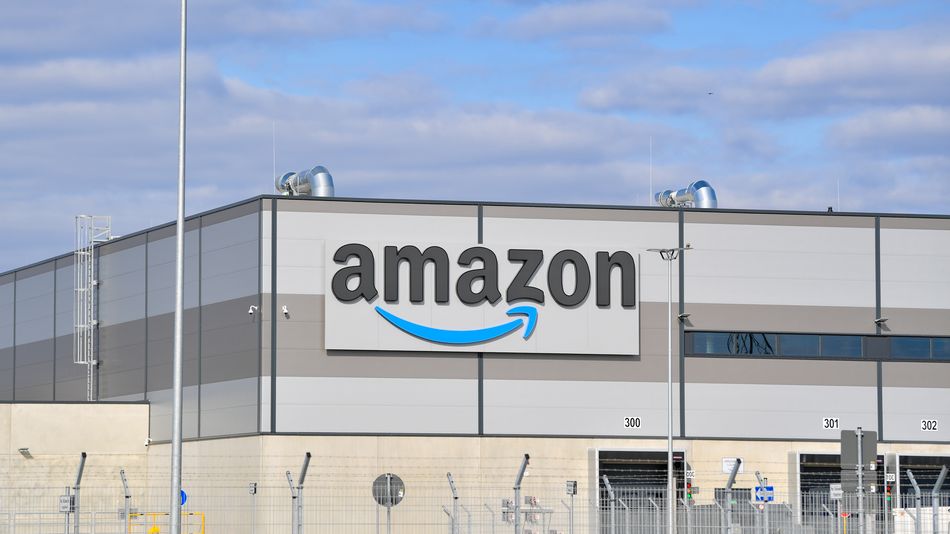 Drug dealers and weapons of mass destruction manufacturers like to shop on Amazon as much as the next guy. But that doesn’t mean they’re allowed to.

On Wednesday, the Department of the Treasury announced it had reached a settlement with Amazon for trade sanctions violations. Amazon voluntarily disclosed to the government that between 2011 and 2018, its automatic screening processes had failed to stop blacklisted individuals as well as people residing in countries under trade sanctions such as Iran, Syria, and Crimea from buying goods and services on the site.

The maximum penalty for the violations is a bit over $1 billion. However, Amazon will be paying just under $135,000. Read more…